Behrooz Chaihel is a Film Producer and actor, who is well known for his many everlasting collaboration projects between Bollywood and Iranian cinema. He is a member of Indian Film production council and Iranian actors guild. He had been honored with many international awards for his excellence in cinema.

At age of ten, He made his first TV appearance but later , " Davat" Movie was his first feature debut .

He is best known for feature films as Salaam Mumbai, Zaban-e-Madari. 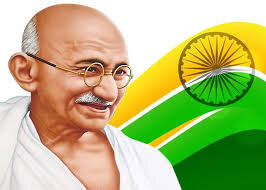 TEHRAN – A number of Iranian and Indian scholars discussed Gandhi’s influence on Asian cinema during a webinar held on Monday.